Eating Nilaga and Playing in the Rain

I'm happy to announce that the nilaga turned out quite well...sufficiently like my mother-in-law's to pass the critical "Hubby Test." It makes enough to feed an entire clan, so we'll be having it again a few more times this week. 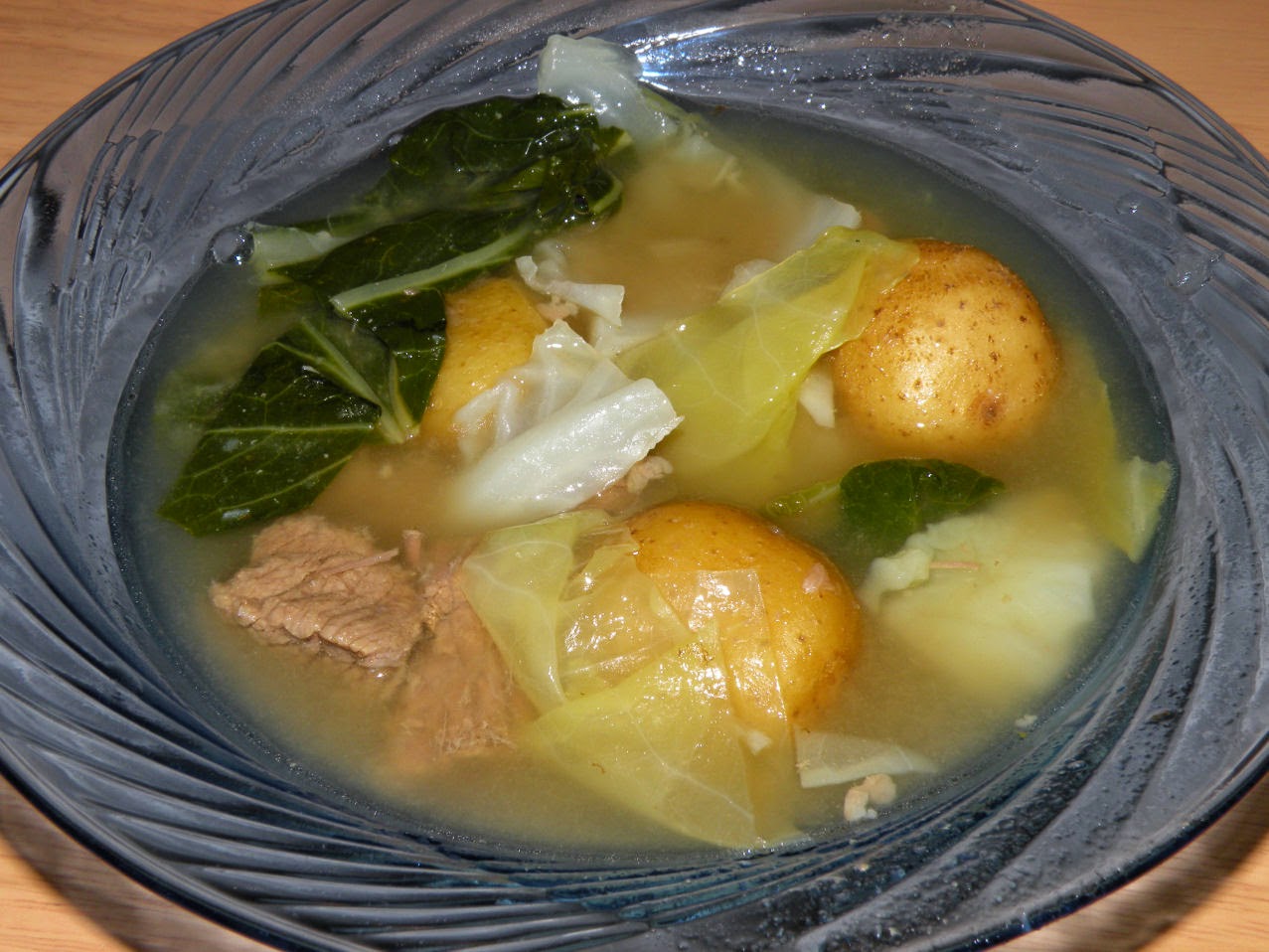 I based mine off of this recipe.  I added one seeded jalapeño from the garden 'cause I know my mother-in-law does.  It only stayed in while the meat cooked (which took way longer than the 1 hour the recipe says!); I took it out before adding the other vegetables.  Miss M only ate rice and broth, no veggies or meat; hubby ate a plate of rice with veggies and meat, but no broth; and what you see above is my bowl before I added rice.

When I woke up this morning, the weather forecast said 90% chance of rain and while it didn't rain very hard, we did get a bit of a shower. Since there wasn't any thunder, I let Miss M play outside with her "bra-lella." 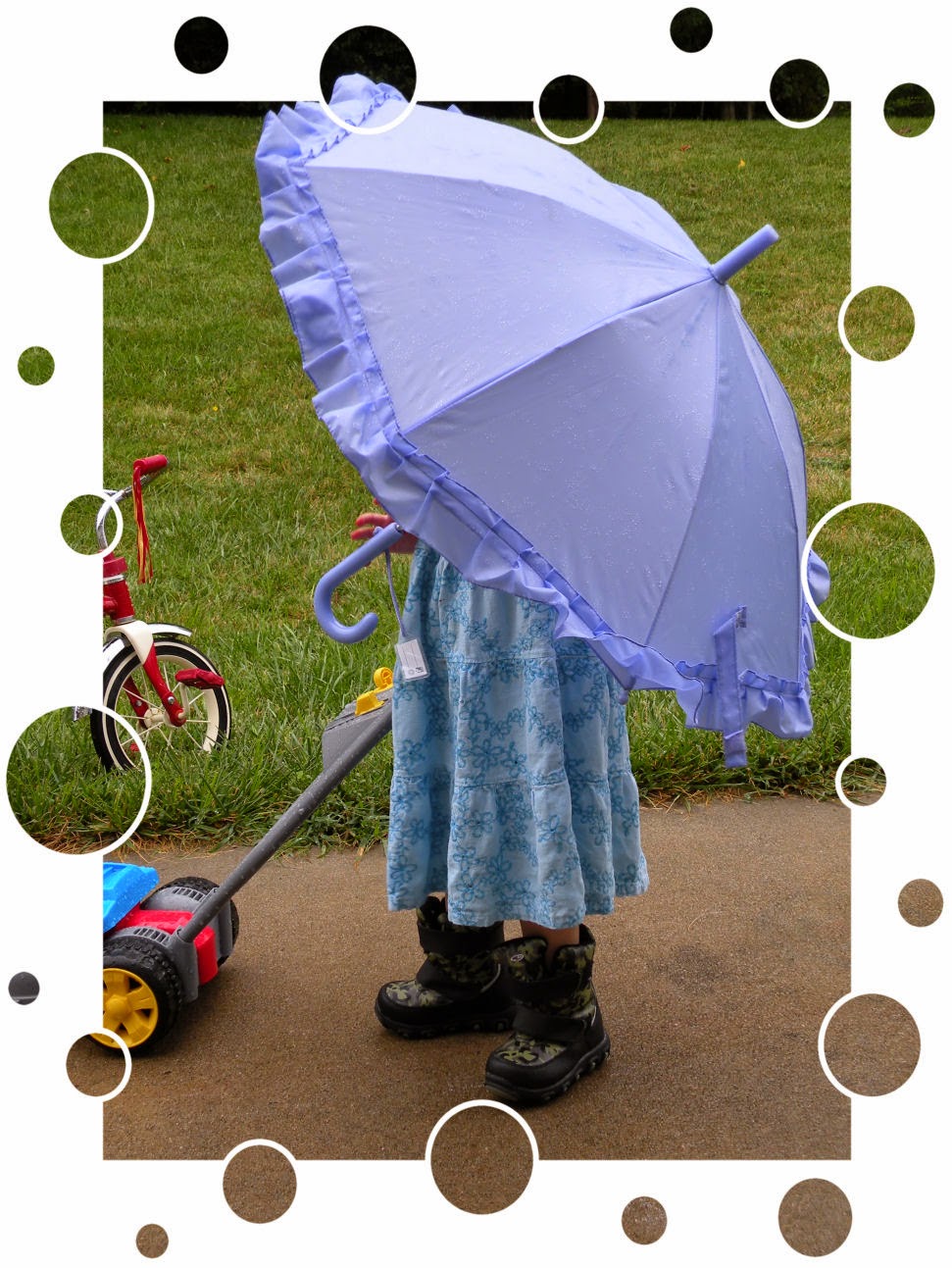 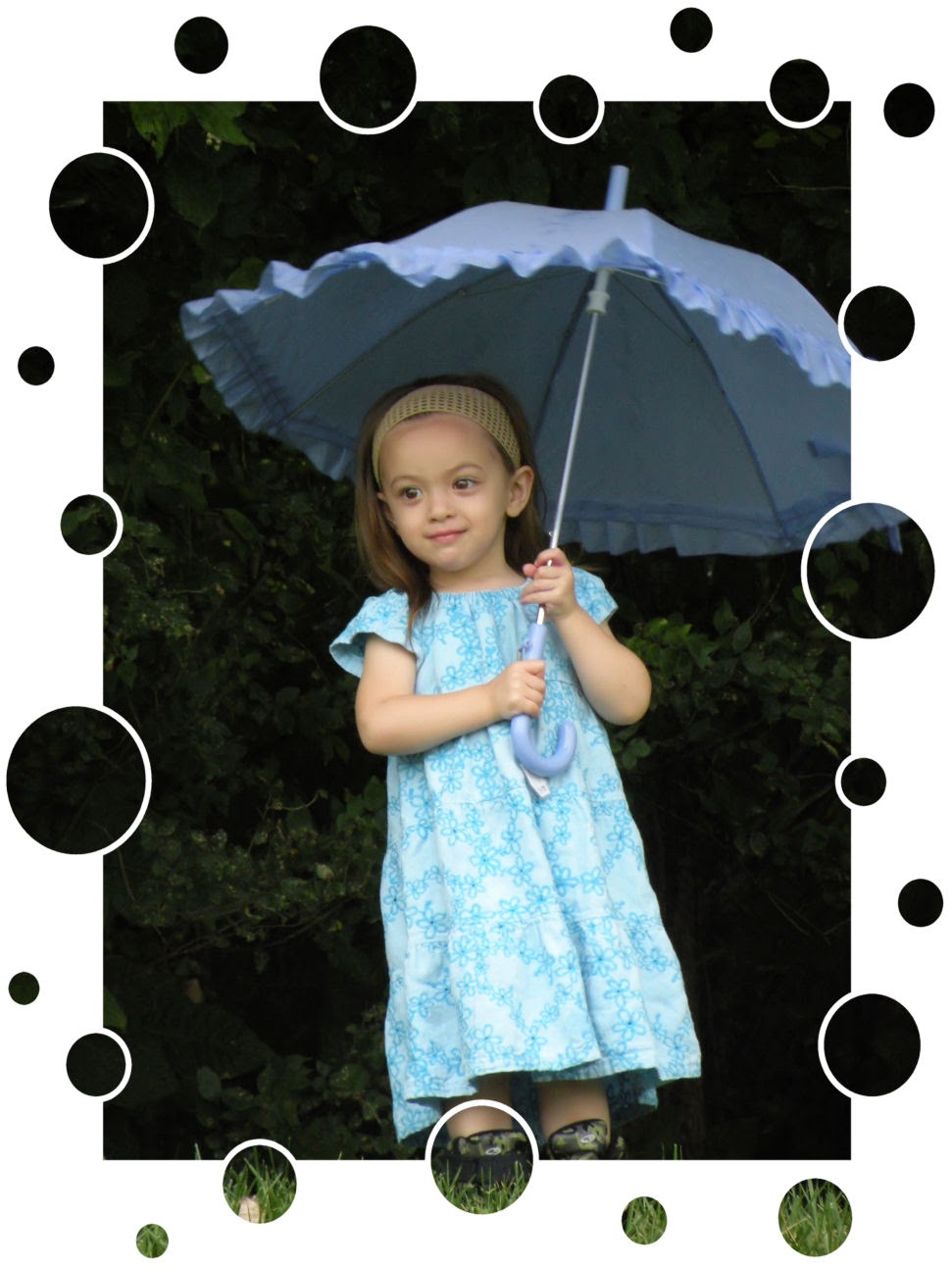 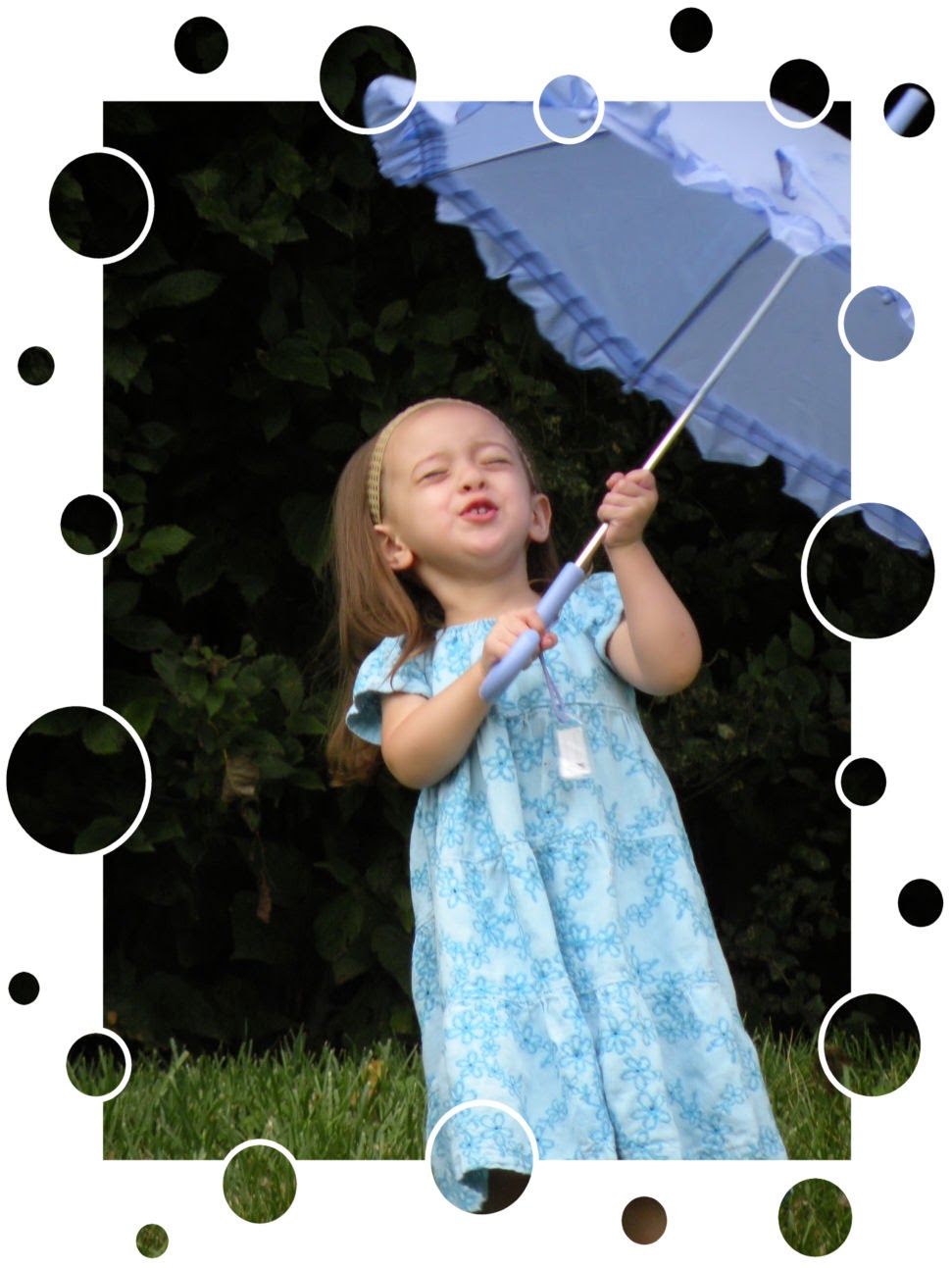 She's wearing her "Wendy" dress.  When I first made it and put it on her, she looked down and said, "I look like Wendy!" (from Peter Pan).  It's her favorite and always gets worn as soon as I do laundry. She also picked out her "rain boots" which are really boy's snow boots that I bought her last year 'cause they seemed so much warmer than the girl's styles.  She looked so cute I couldn't help but get out my camera.

I wanted to post pictures of the new garments I finished for my SWAP, but it's getting late and a thunderstorm is getting closer and closer, so I'd better hold off until tomorrow.  Rest assured, there are four new garments to be seen, I've taken pictures already, and I'll post them up tomorrow!
Posted by Christephi at 6:11 PM