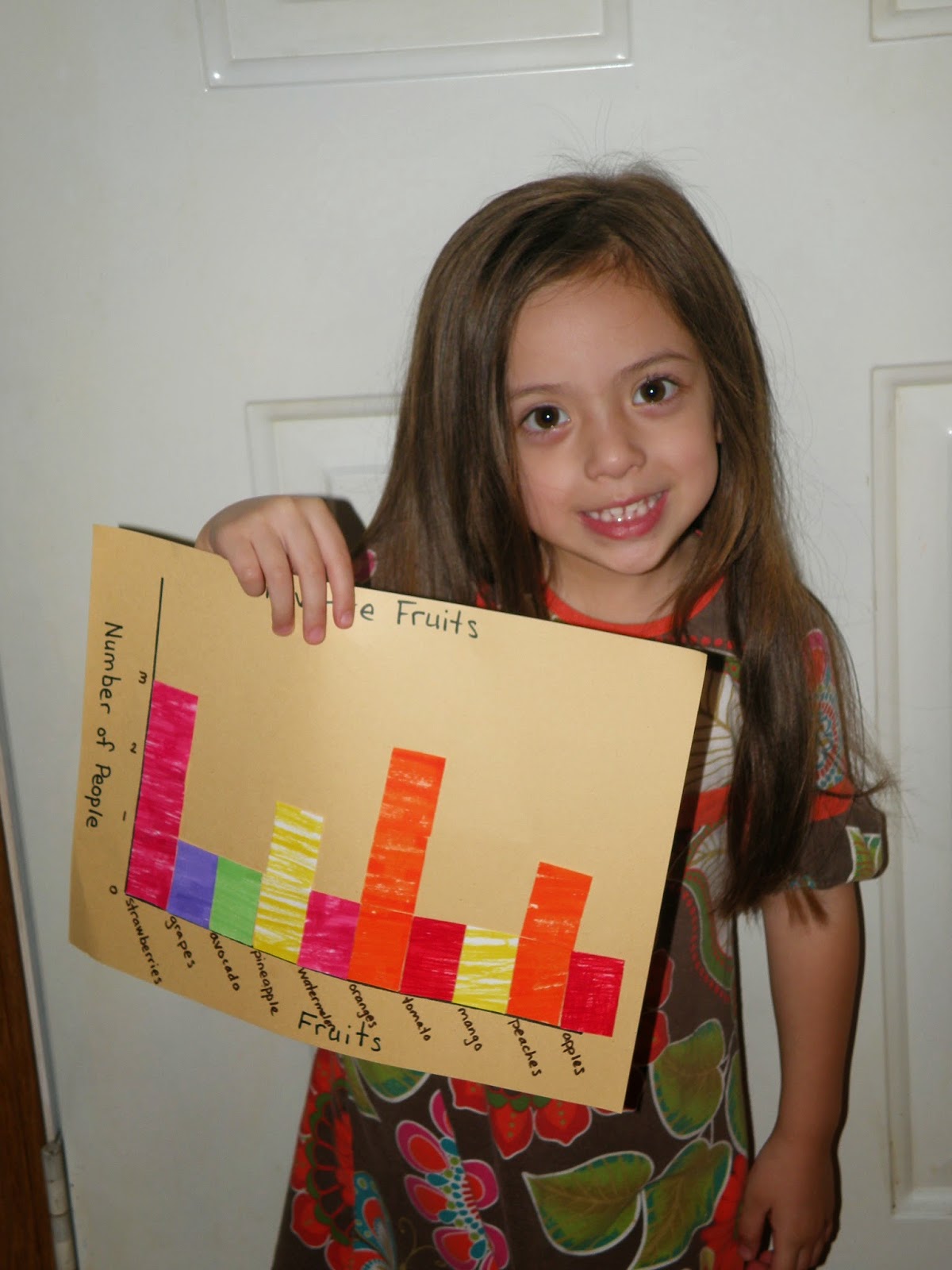 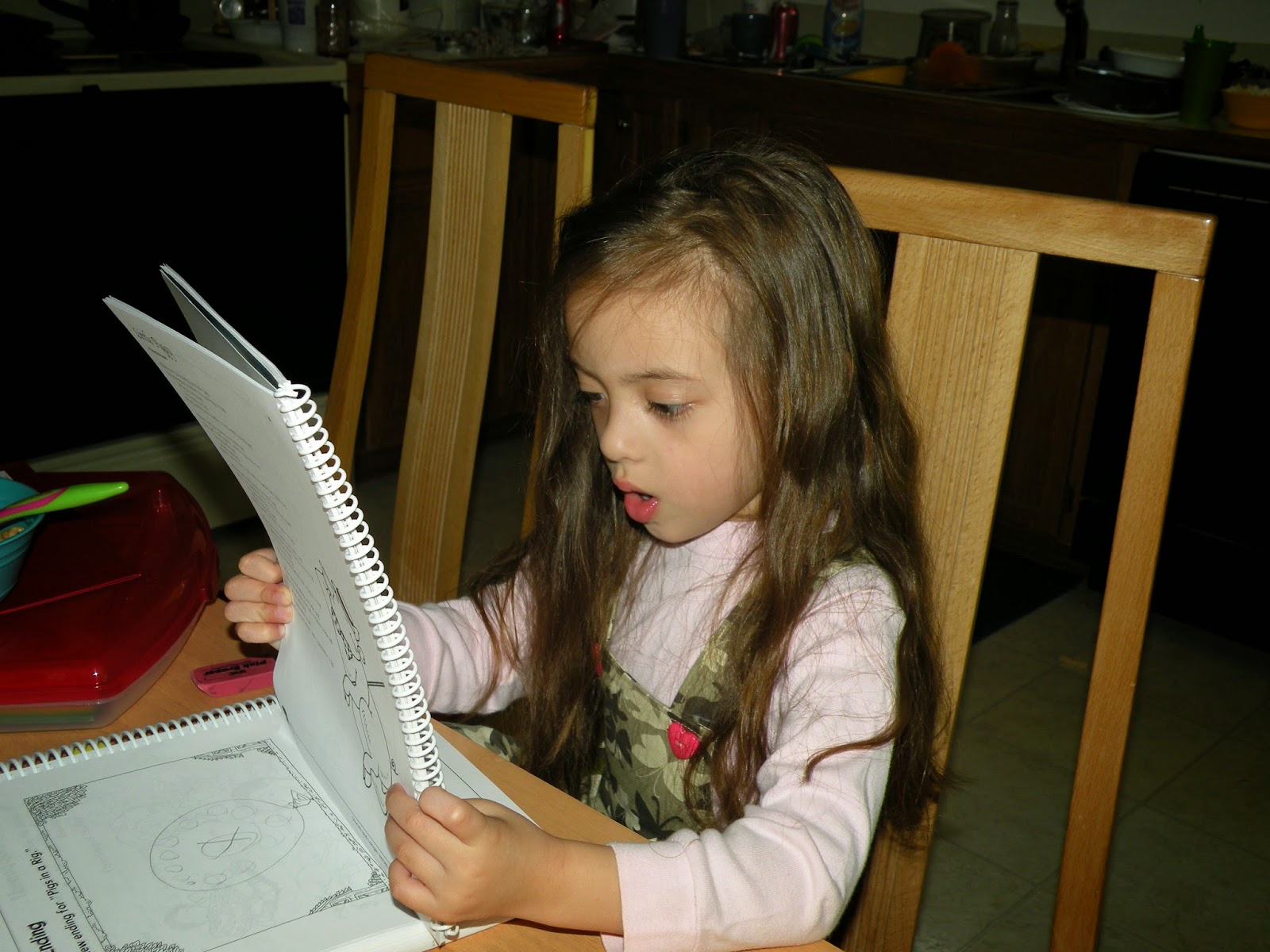 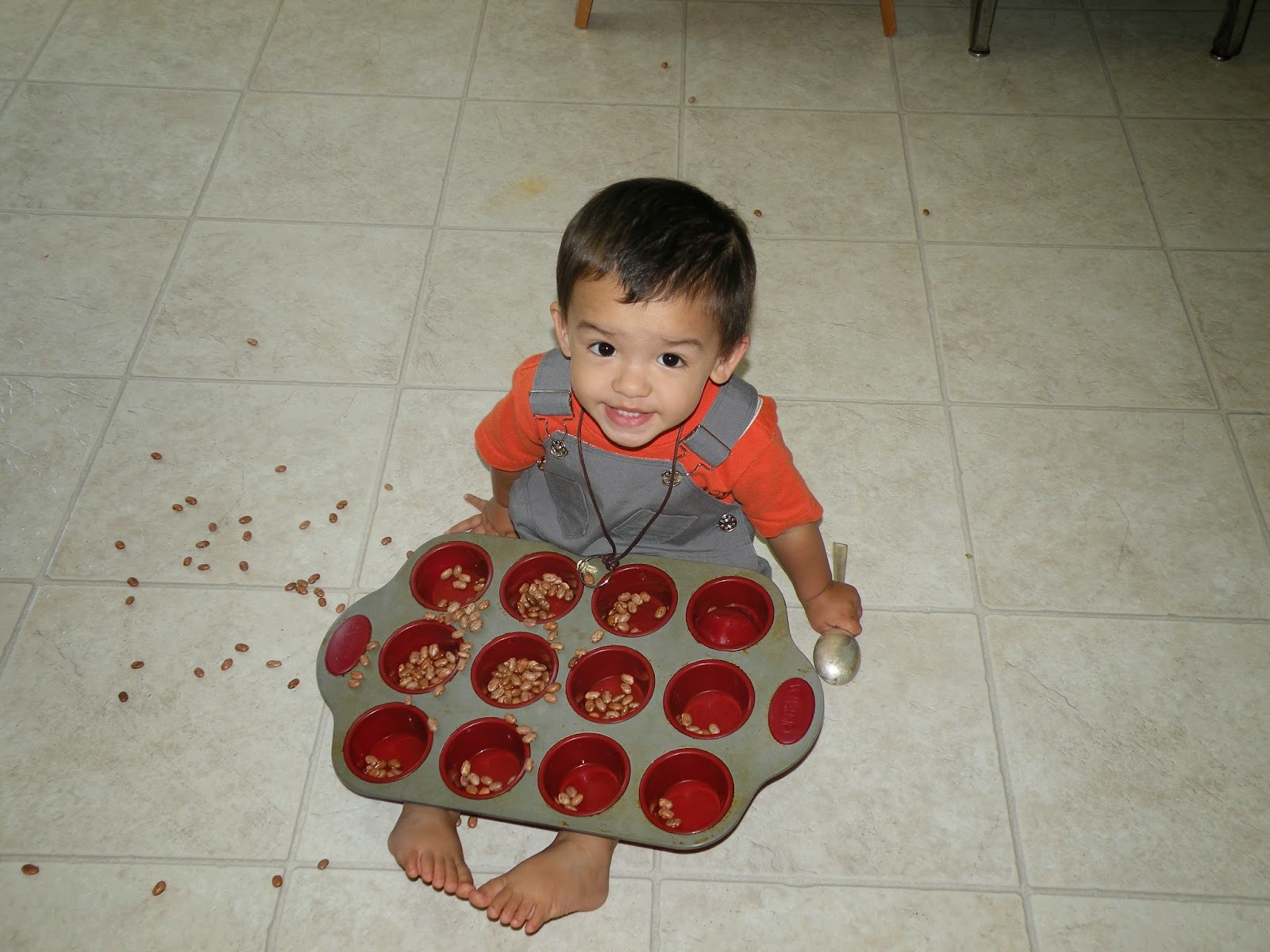 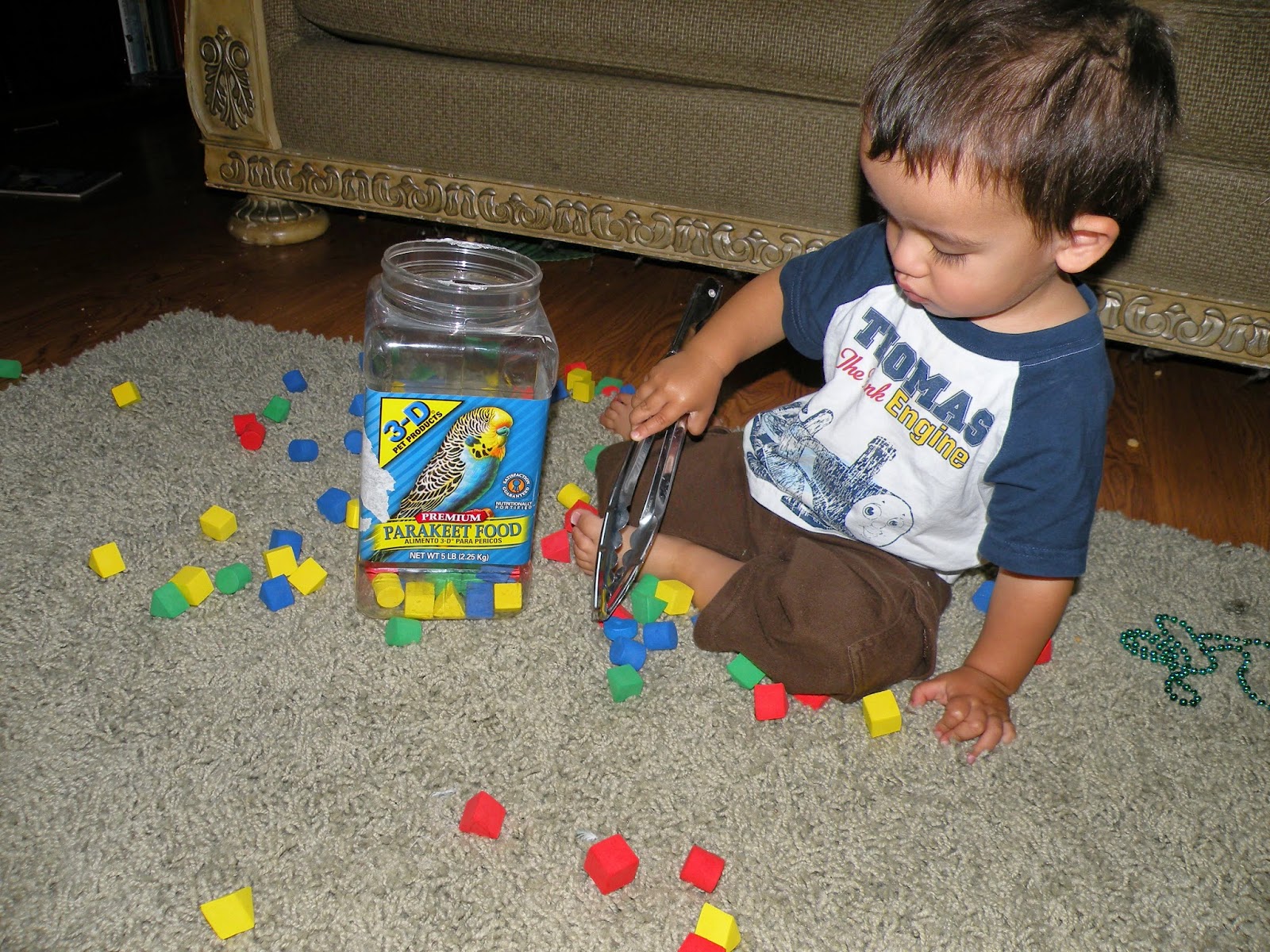 Wednesday will be Miss M’s Lesson 20 Test!  She’s excited about it! Don’t you just love homeschooling!?
Posted by Christephi at 1:11 PM