Gifts for a range of ages 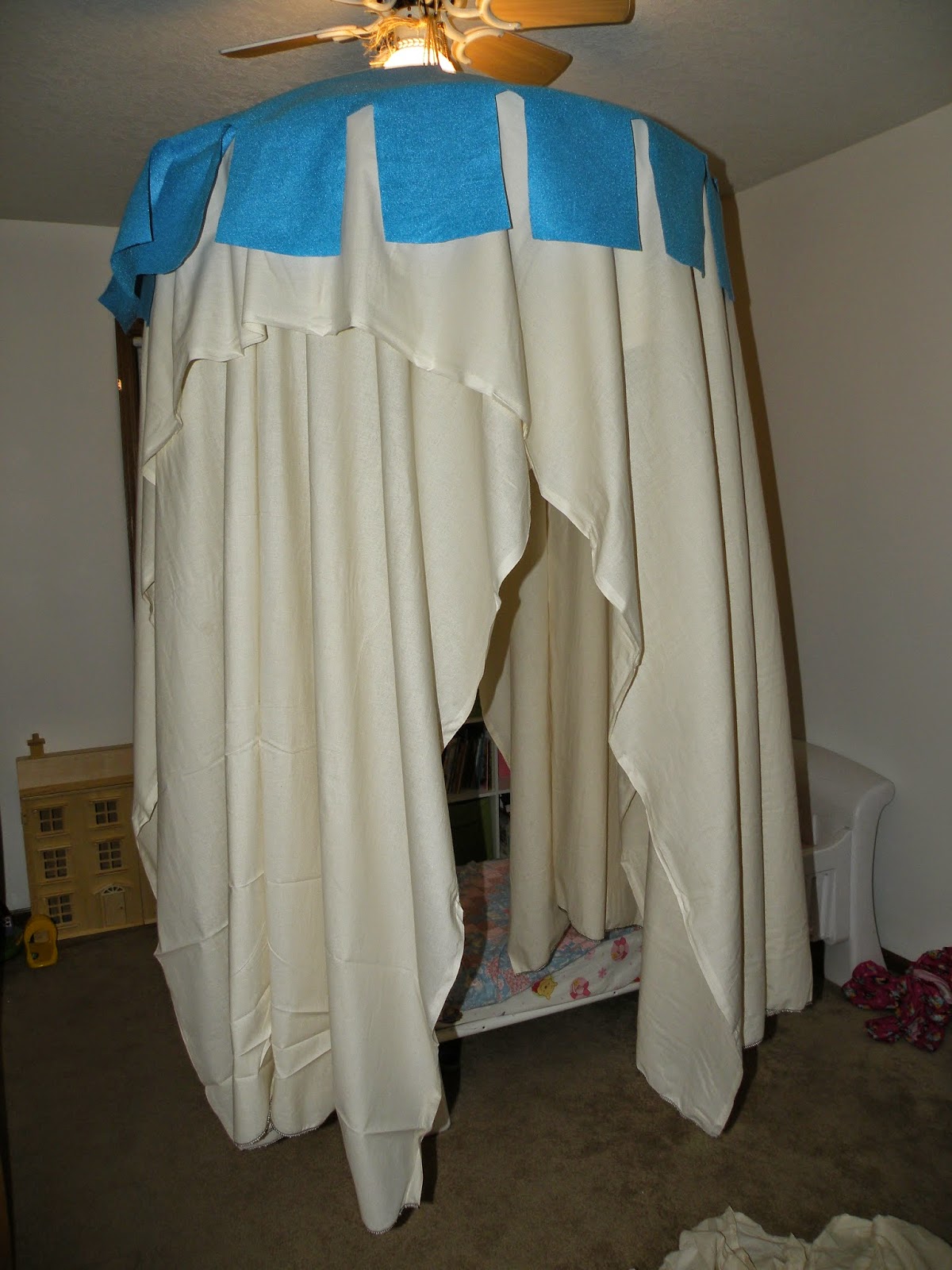 Two of my cousins have boys, only boys, ages ranging from 5 months up to 9 years.  When Christmas comes around, it can be expensive getting (or even making) gifts for all of them.  What I prefer is to think up something that works well for a wide range of ages and make just two, one for each family of boys.

Last year I made two of these canopies.  I printed up little fliers of what the gift was so they wouldn't have to actually open it amidst all the holiday hoopla and then transferred the packages directly from car trunk to car trunk, a foresight that was much appreciated by the mothers. With the exception of the newest babies, all the boys will be able to use the canopies for imaginative play -- indoors or out!  (And as we all know, babies grow quickly, so they'll be able to join the fun in practically no time at all!)

Yes, it's only February, but I'm already thinking of Christmas 2010.  I think it would be fun to make some I Spy books for the boys, and even for my nephew since he'll be nearly four by then.  I had Miss M help me gather up "red things."  Oh my, she had so much fun doing it that we'll definitely be repeating the "task" if only to keep her occupied for a time! 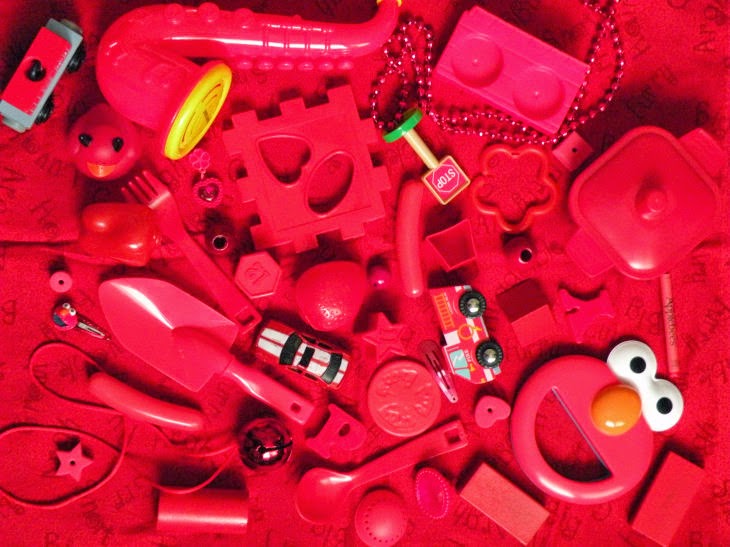 I pulled out a piece of red fabric from my stash and took pictures of the red stuff she collected.  I think I may re-shoot on a different background though.  It seems a bit hard on the eyes.  Or maybe I just need better light.  It was a very dim wintry day even though I laid everything out by the front windows!  Well, winter won't stick around forever and eventually we'll have nice sunshine again.  By then maybe I'll find some nice cheap photo albums to assemble my pictures into.  (I'll be sure to share when I do!)

Posted by Christephi at 4:17 PM