Hello again!  We're glad you're joining us on our adventures!  This week we traveled from Iowa to Wisconsin and then on to the California Gold Rush!

We had a fantastic time marching around the kitchen singing "You're a Grand Old Flag" and listening to "Stars and Stripes Forever."  When I first started marching, the kids looked at me like I was nuts, but it wasn't long before they joined in on the fun!

In science we learned about atoms and molecules.  Frankly, I think the whole concept went a little over Miss M's head, but she had fun anyway.  We built H2O molecules out of marshmallows and toothpicks and filled a cup with them.

Then, when Hubby came home, Miss M presented him with a glass of "water."  It was quite a hoot! 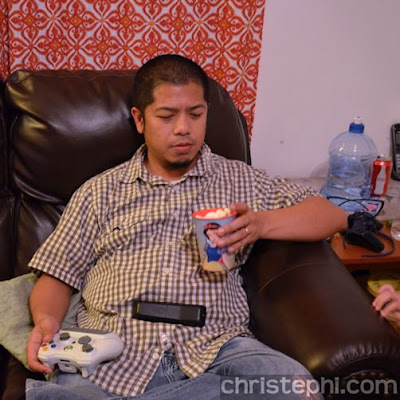 Friday was a nice day with a whole string of hot days in the forecast, so we made sure to take a nice long nature walk. 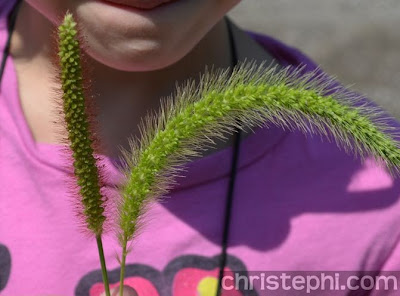 We discovered many different types of grass seeds.  Many of them were prairie grasses that grew well over my head. 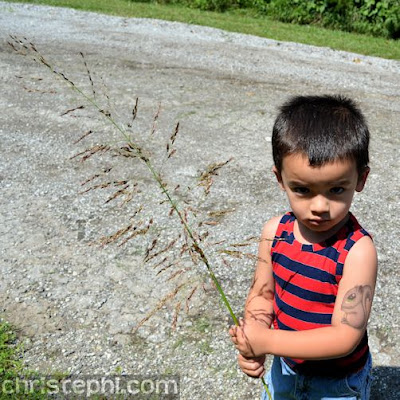 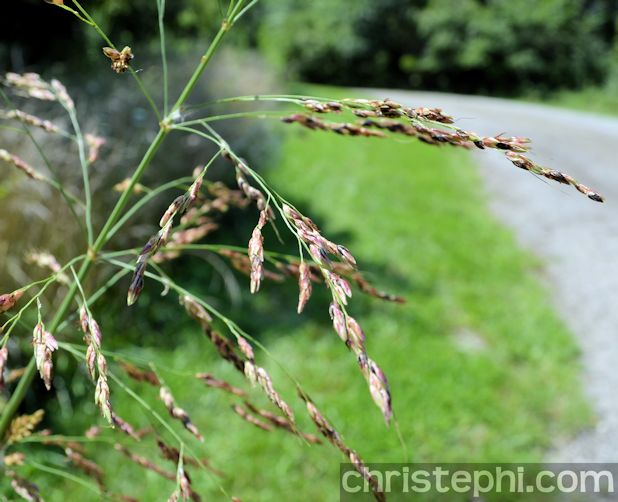 We discovered some white berries on a tree and later identified them as dogwood berries!  Inedible for humans, but not toxic.  Many of our local birds love dogwood berries! 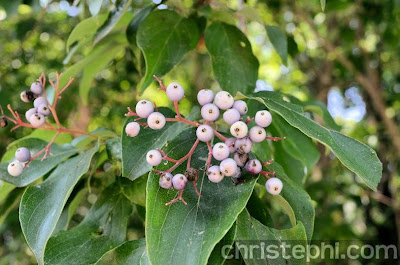 Then I was seduced by the beautiful weather and the begging of my children, so we climbed a grassy hill and went into the woods.  This turned out to be a foolish move and you'll see why in a minute.

The woods were cool and shady.  We were swarmed with mosquitoes and spotted several varieties of mushrooms including the well-known Amanita muscaria, a beautiful but poisonous toadstool. 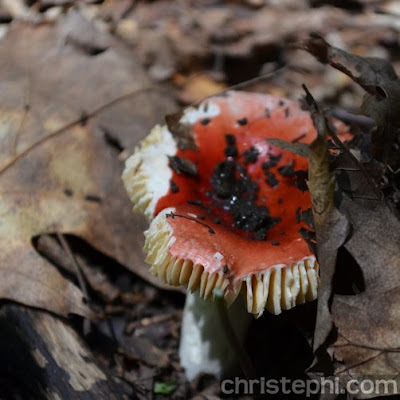 When we arrived back at home, we were amused by some "traveling seeds" that had attached to our socks.  I snapped a shot of some on my foot and then bent down to pick them off.  That's when I noticed dozens of itsy-bitsy, teeny-weenie ticks all over my feet!  They were on the kids too!  No doubt we walked right through them in that tall grass.  We rushed inside and stripped and bathed.  Thankfully, no one was bit and all's well that ends well! 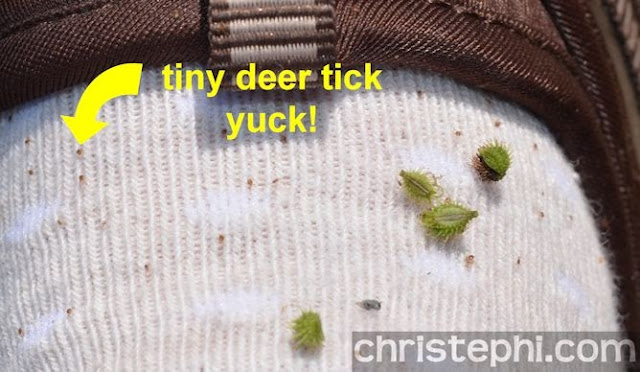 That was enough adventuring for one week.  See you next week!


The rest of our adventures:
Week 26

Posted by Christephi at 4:29 PM