Spring has come to our parts early this year and that means it's been really hard to discipline ourselves to stay indoors with our books. It also means I've been terrible about taking pictures, posting on Facebook, and blogging!  There's nothing quite like getting outside in the fresh air and sunshine after the dreary chill of winter.

My last update on our school year was at the end of Week 5, looking forward to a week off. And what a week it was! I took the entire week to sew up a storm and ignored all the piling up housework.  It was wonderful therapy! The following week, we spent our time deep cleaning and catching up on all those pesky little house chores that tend to accumulate over time. 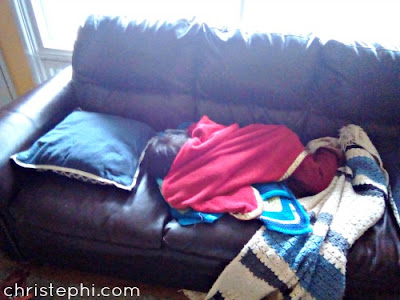 After two whole weeks off, it was tough stuff coming back to routine on Monday morning.  I gave plenty of extra time to Mister E to get moving in the morning.

And Miss M brought her feathered friend down to school with us. 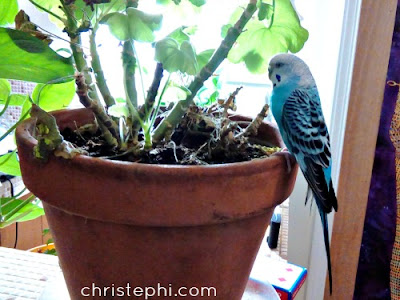 On hard mornings, sometimes the best thing is a little alone time "airing out" with a fractal tile puzzle. 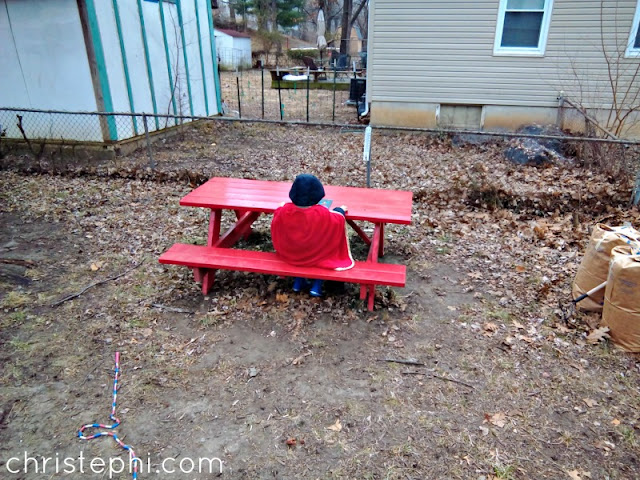 Once back indoors, Mister E investigated some honey and honeycomb while we discussed the verse: "Pleasant words are a honeycomb, sweet to the soul and healing to the bones" (Proverbs 16:24).  He was very amused by breaking the cells on the honeycomb and watching the honey run out. 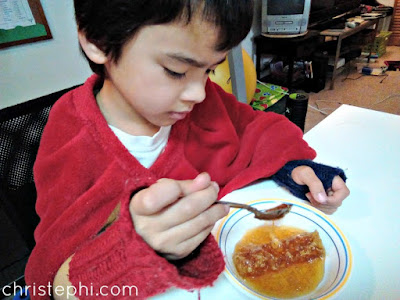 Miss M's started her study of the Ten Commandments with a sweet birdie on her shoulder.  Actually, it's a grumpy, crotchety old bird that has never really warmed up to people, but Miss M loves it dearly. Her love seems to be slowly winning it over! 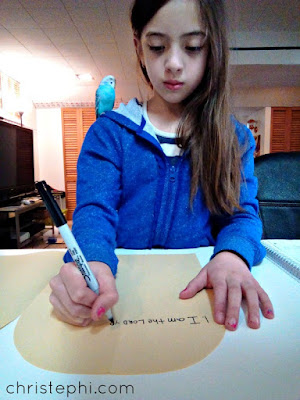 We did some art. Miss M worked on some lessons from God and the History of Art and Mister E worked on a book of Animal Tales. 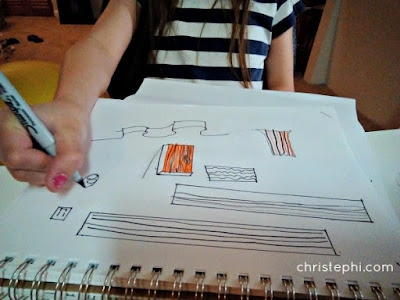 Sometimes it helps to share the writing with a reluctant writer. "I'll write a word, then you write a word," can help get over the hurdle of writing seeming like too much. 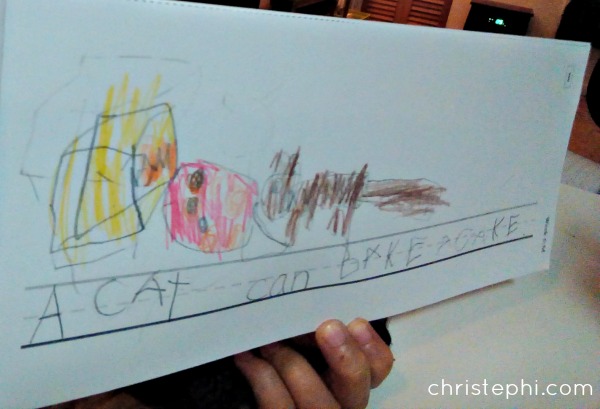 It continued to be absolutely gorgeous outside, so we spent a ton of time either doing our work outdoors or pushing through our bookwork quickly so we could just be out and enjoy it!  I had dug up a bunch of daffodils and irises ahead of some grading we had done along the side of the house, and all those beauties needed to go back into the earth. 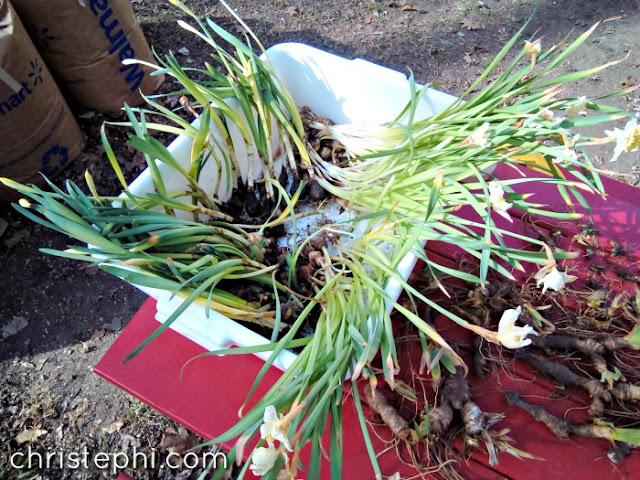 The kids played and helped (and played) outside too. I think they're pretty happy to not be cooped up indoors all the time anymore. 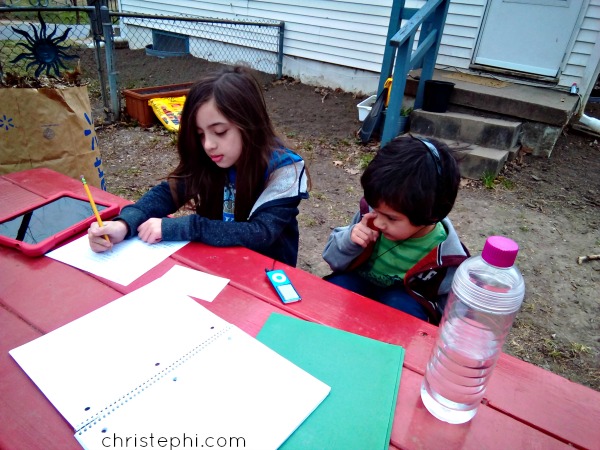 We've continued on with our study of Ancient Egypt and the calling of Abraham.  Miss M and I made our own cartouches with hieroglyphics. 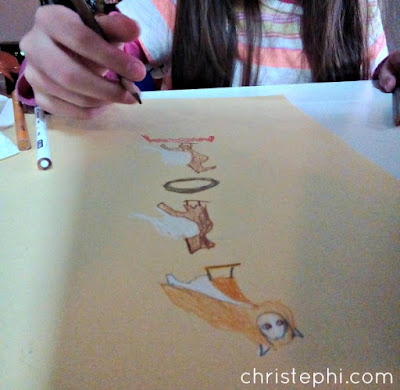 Our final "lesson" for Week 8 was how to remove the upholstery from the back of your couch and fix the frame so it supports a body, and you don't have to buy a new couch!  Isn't that on everybody's lesson plans this year? 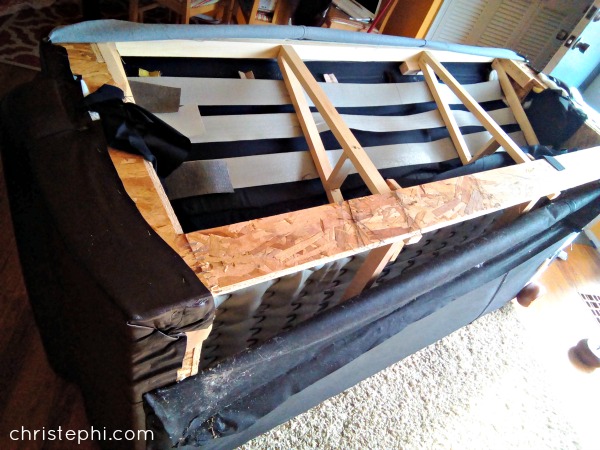 We'll be starting off Week 9 with a Pi Day Pie Party and then putting our noses to the grindstone for the next two weeks before we get another week break.

Email ThisBlogThis!Share to TwitterShare to FacebookShare to Pinterest
Labels: 1st grade, Creation to the Greeks, Homeschooling, My Father's World